Raise Spirit was founded by Gergő Varga and Richárd Gödöllei in the spring of 2012. They went to the same school, but only met during a party which was hosted by Gergő. They were both into the same kind of music, so they became friend very quickly. Richárd was more experienced in DJing, while Gergő had 6 years of experience in producing, although in a very different genre. After one year, they decided to team up in April 2012 and started producing and had bookings as Raise Spirit. 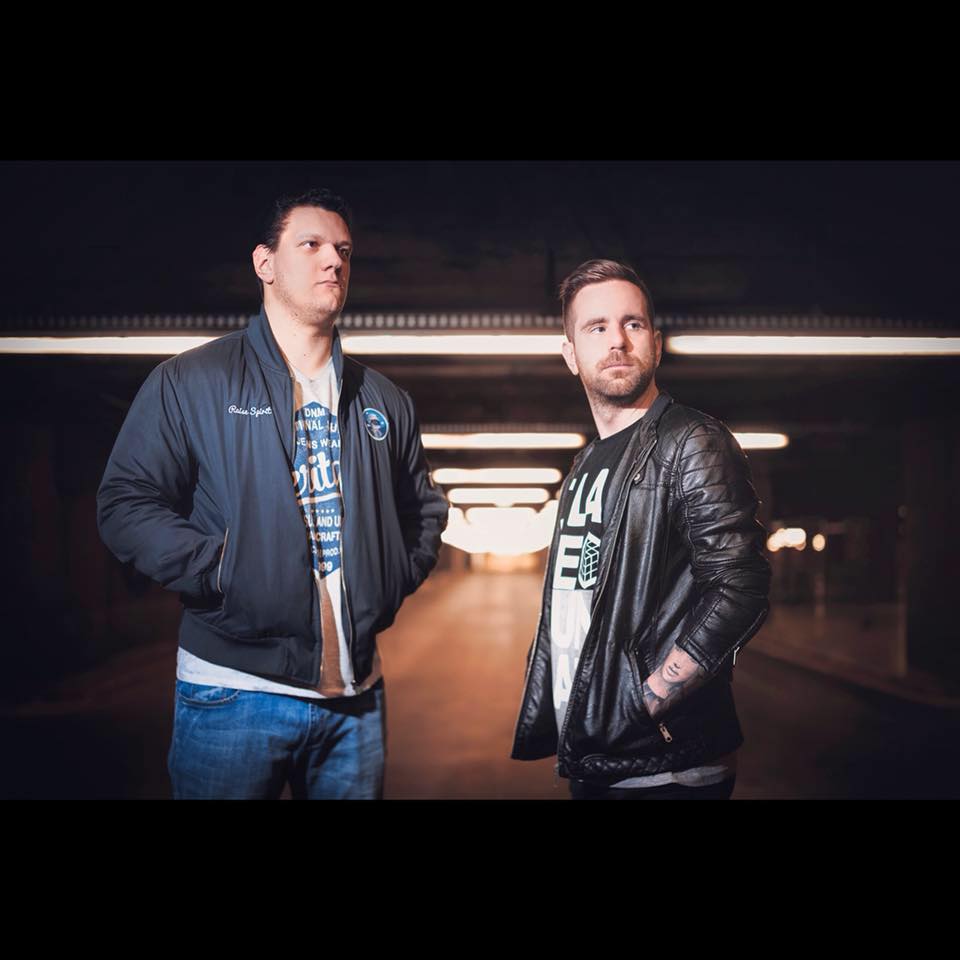 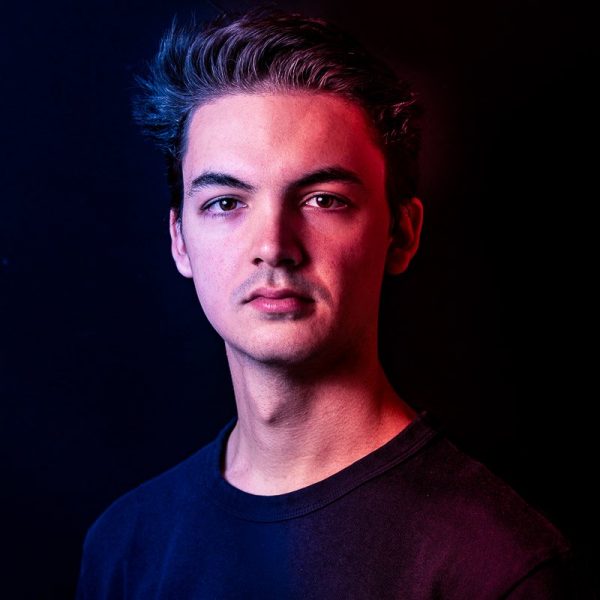 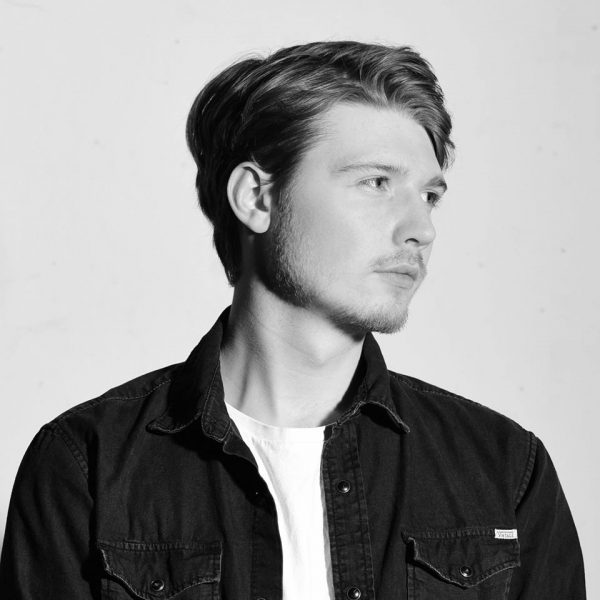 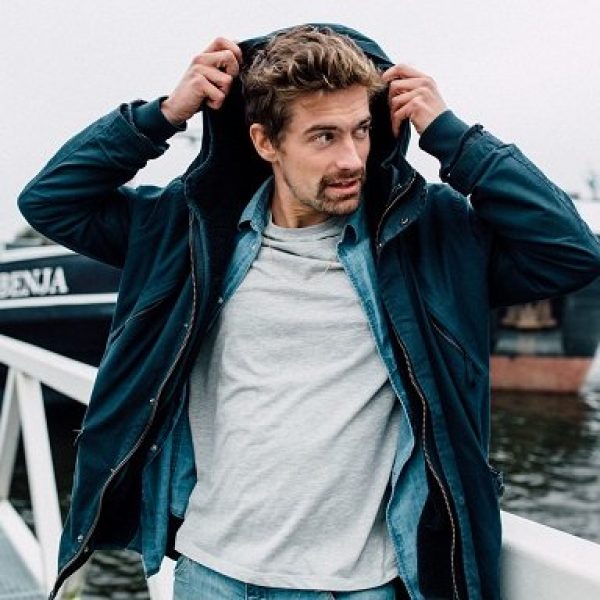 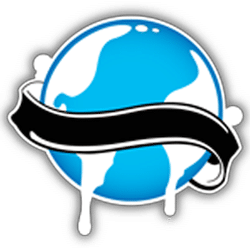